Defense Successes!
In each edition, the Defense News features successes of our members and colleagues. WDTL is proud of our defense attorneys and we would like to share their accomplishments. We would love to hear from you. Please share your stories with our Editor-in-Chief for publishing in the Defense News.
Sunday, February 18, 2018
by:
Section: Secondary Article 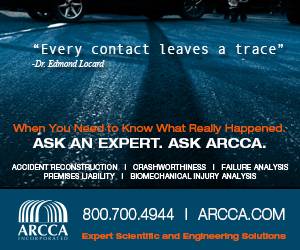