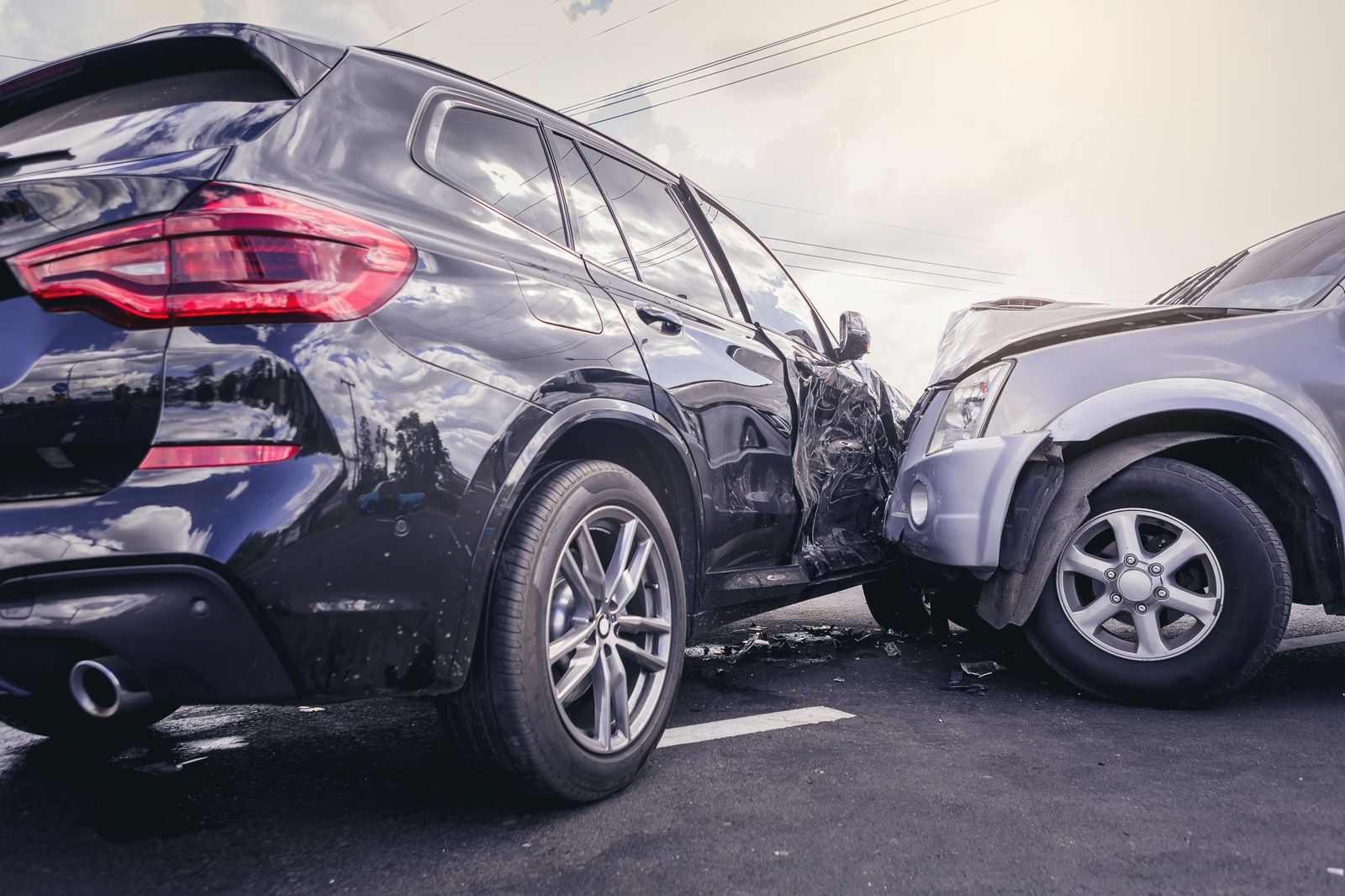 Washington’s ever-expanding tort of bad faith requires insurers to deal fairly with their insureds, or face serious consequences including obligations beyond policy limits, and non-economic damages.  Miller v. Kenny, 180 Wash. App. 772, 802, 325 P.3d 278 (2014).  At first glance, the duty appears straightforward, but in application the duty to give “equal consideration in all matters to the insured's interests” is a complicated mire strewn with pitfalls.  See Tank v. State Farm Fire & Cas. Co., 105 Wn.2d 381, 386 (1986).  This is especially true in the context of underinsured motorist (UIM) claims where the insurer is pitted against its insured, litigating “in the shoes” of the underinsured tortfeasor.  Ellwein v. Hartford Accident & Indem. Co., 142 Wn.2d 766, 780, 15 P.3d 640 (2001) (overruled on other grounds by Smith v. Safeco Ins. Co., 150 Wn.2d 478, 78 P.3d 1274 (2003)).  The difficulty insurers face with conforming to the nearly indiscernible standard is best illustrated by a case from Division I, Leahy v. State Farm Mut. Auto. Ins. Co., 3 Wa. App. 2d, 613, 418 P.3d 175 (2018), where the court reversed summary judgment dismissal of a bad faith claim against a UIM insurer.  The insured asserted bad faith even though the insurer had relied on a medical expert’s opinion in denying coverage for an unusual condition. Under this holding, an insurer may commit bad faith by relying on the opinion of a neutral medical expert in assessing the validity of a bodily injury claim.  This ruling, discussed further below, is the product of the difficulty of applying bad faith concepts in the UIM context.
Underinsured motorist coverage is a product of contract and statute because Washington’s UIM statute requires insurers to offer UIM coverage.  RCW 48.22.030.  The purpose of the statute and coverage is to allow an injured party to recover those damages which would have been received had the tortious party maintained liability insurance.  Britton v. Safeco Ins. Co. of Am., 104 Wn.2d 518, 522, 707 P.2d 125 (1985).  The injured insured’s UIM coverage provides “rights against his own insurance company co-extensive with those he would have had against the uninsured tortfeasor.”  Sayan v. United Servs. Auto. Ass'n, 43 Wn. App. 148, 158, 716 P.2d 895 (1986).
“Accordingly, the UIM insurer is allowed to assert liability defenses available to the tortfeasor so that the insured is not placed in a better position as a result of being struck by an uninsured motorist as opposed to an insured motorist.”  Petersen-Gonzales v. Garcia, 120 Wn. App. 624, 633, 86 P.3d 210 (2004).  “[T]he relationship between a UIM insurer and its insured is adversarial.”  Id.  “UIM coverage requires that a UIM insurer be free to be adversarial within the confines of the normal rules of procedure and ethics.”  Id. (quoting Ellwein v. Hartford, 142 Wn.2d at 780).  “Because the provision of UIM coverage is by nature adversarial, an inevitable conflict exists between the UIM carrier and the UIM insured.”  Barry v. USAA, 98 Wn. App. 199, 205, 989 P.2d 1172, 1176 (1999)
Despite the inevitable conflict that arises in the UIM context, an insurer must still be wary of its ongoing duties to its insured.  Although “Tank’s ‘enhanced obligation’ rule is simply unworkable in the UIM context,” the duty of good faith does not simply disappear after a UIM claim is made.  Ellwein, 142 Wa. 2d at 780.  “[T]he duty of good faith and fair dealing survives within the UIM relationship” and an insured has a “reasonable expectation that he will be dealt with fairly and in good faith by his insurer.”  Id.  This “friction” between the adversarial relationship and the traditional fiduciary relationship is “difficult to resolve.”  Barry, 98, Wn. App. at 205.

Savvy UIM plaintiffs attempt to leverage the lingering good faith duty, equating it to the enhanced duty from Tank.  These efforts include allegations of bad faith by a UIM insurer because it intervenes in the action against the tortfeasor, requests examinations, submits discovery requests, or simply fails to pay the amount demanded by the UIM insured.  Washington case law does not generally support these threats.  Under Leahy, however, these arguments are not frivolous and insurers should tread carefully.